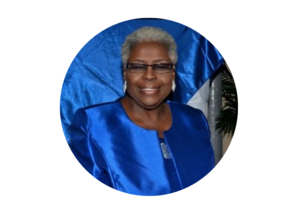 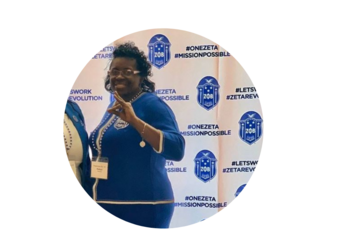 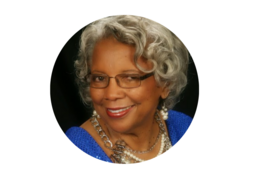 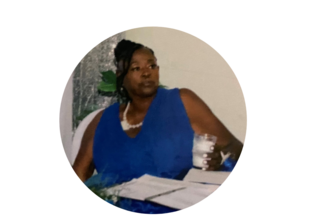 ​When Soror Mary M. Thompson moved to Cambridge, MD, she was very disappointed to find that there was not a graduate chapter of our beloved sorority in the area.  There were graduate sorors scattered across Maryland's Eastern Shore and there was an undergraduate chapter, Eta Beta, at the University of Maryland Eastern Shore.  Soror Thompson initiated an informal meeting of sorors in the Cambridge area who had expressed a desire to organize a chapter.  An instructor at UMES, Sigma Brother Coach McPherson, had also expressed the same interest.  Brother McPherson and Soror Thompson finally connected and set a meeting for all known graduate Zetas in the area.  Thus, Iota Chi Zeta was born.

With a home in Cambridge, the chapter grew to include sorors from Dorchester, Wicomico, Talbot, and Somerset counties; as well as west of the Chesapeake Bay Bridge and the Eastern Shore of Virginia.  Although covering such wide area has often created different challenges, the sorors have and continues to meet with much success.

Devoted sorors have endeavored to carry out the goals of Zeta to the best of their abilities.  Iot Chi Zeta has served with the March of Dimes and supported the Healthy Babies Initiative; as well as received a grant for the chapter's Stork's Nest, which educates and provides needed items for mothers.  meals are provided.  The chapter also participates in the Cambridge Cold Weather Shelter yearly through the winter months.  Iota Chi Zeta established the Sara Jolley Scholarship ; which awards scholarships to two deserving high school seniors on the Eastern Shore of Maryland.  This scholarship was named in the honor of Soror Sarah Hicks Jolley, a Dorchester County educator for more than 47 years.  During the 2014 Maryland State Leadership Conference, Maryland Zetas adopted  Choptank Elementary School and provided them with 1000 books for their multi-level school libraries.

Iota Chi Zeta has experienced success and challenges through the years; but on October 11, 2014,  the ladies of Iota Chi Zeta welcomed sorors, friends, and family to join in celebrating their 35th Chapter Anniversary.   Iota Chi Zeta continues to strive in retaining, reclaiming, and operating as a model chapter.  the Iota Chi Zeta chapter of Zeta Phi Beta Sorority, Inc. is a "Dream Come True".